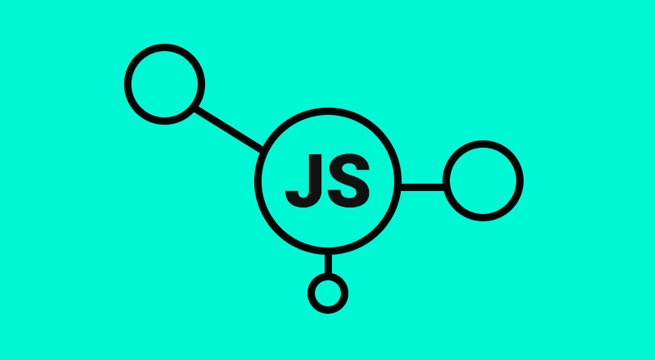 As web developers, we use Javascript in our daily life but rarely do we take out the time and learn intricacies of the language. We accept many things at face value as they do not impact the work we need to do and make assumptions about other things that are mostly correct.

But once you know you will be working on something for a long time, it’s time to put the foot down and start learn things properly to qualify from development to engineering.

Below are some topics that will help you get an overview of the Whats and the Hows: